Bulgaria round-up….a fantastic country for so many reasons… 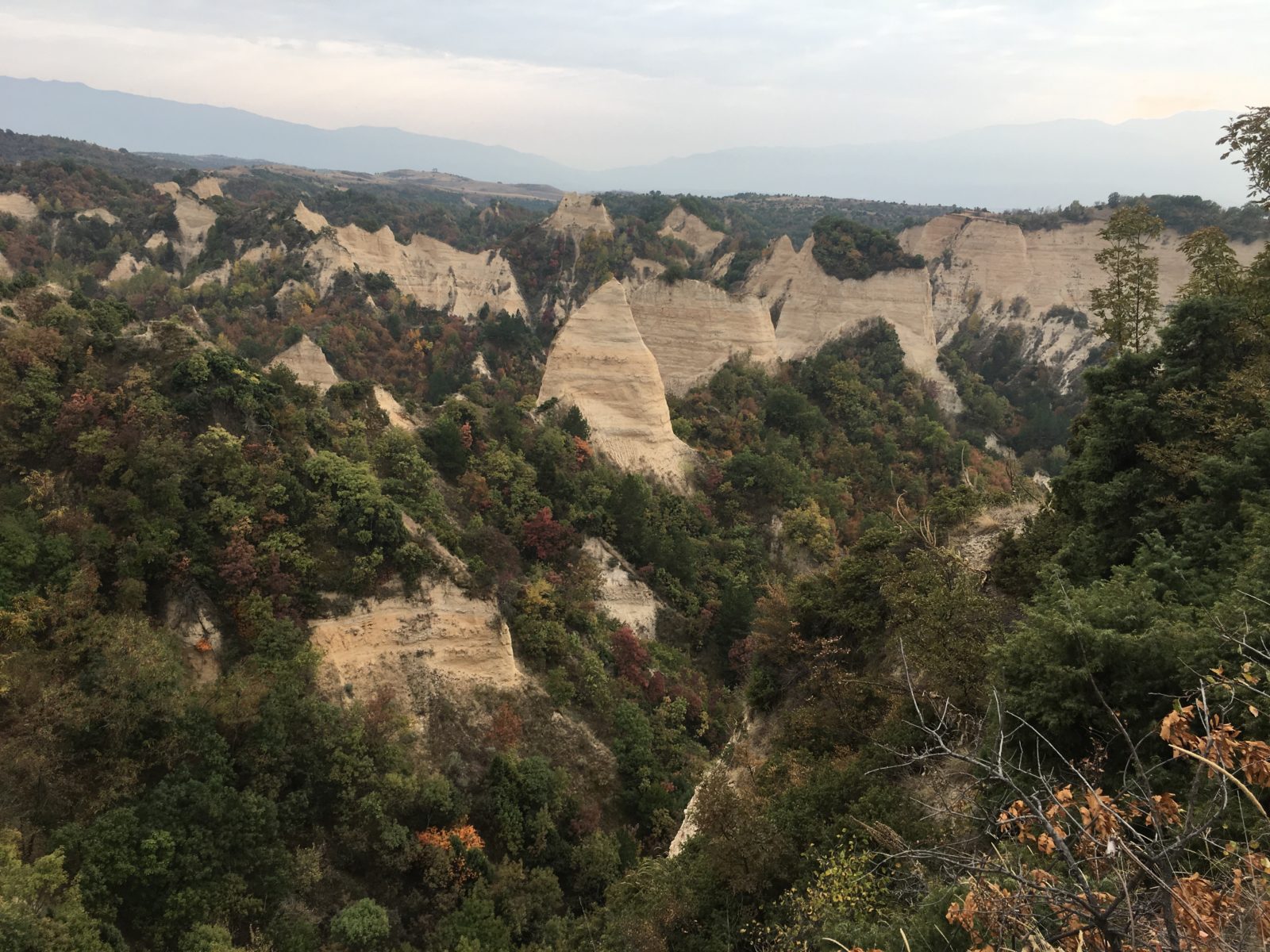 Firstly, we have both been really taken by Bulgaria and for me personally it’s the county I have liked the most during our journey so far. As a whole taking into account the scenery, accommodation, people, food, things to see and do, value for money, etc we think it’s great!

Suffice it to say that this is yet another Eastern European country that doesn’t get great press back in the UK. We’d expected thieves, gypsies, poor drivers, etc and have found none of it! Like the other countries we have visited that have the same impression back home, these people obviously do exist, but we have been either lucky or they’re just not as abundant as we’re led to believe. Some natives will openly admit that there are some ‘not nice people’ in their countries and ‘hope you don’t meet any’! I can’t imagine anyone in the UK admitting that even through there’s plenty of ‘not nice people’ there too! Anyway, on with the roundup of the observations we’ve made of the past three and a bit weeks…

1. Overall the roads have been very good quality and there has been only a couple of times when our journey has gone a bit ‘Poland’. The drivers are generally okay, but will definitely push past given a few spare centimetres to do so. Thanks once again to fellow-cyclist Will for steering us away from the coastal route we’d intended taking; we have mainly been able to keep to quiet roads.

2. Cycle lanes and routes are practically nonexistent and where they are available, in some large cities, pedestrians use them too. We’ve only seen a handful of other ‘proper’ cyclists out training and everyday cycling isn’t as common here as in other countries.

3. Rather than dogs (there are still quite a few here) Bulgaria is full of cats.  There are thousands of them here – more so than anywhere else we’ve been. There are, therefore, lots of dead cats on the roads – akin to the number of dead dogs in Romania, which is rather sad on both counts. Though there are dogs here we have only been chased a couple of times and again stopping cycling has worked, though we did have to shout as well at one persistent lot! The use of horses and carts as forms of transport has continued south from Romania.

4. Sweeping is a national obsession here! Not just sweeping outside homes, but the streets as well – and not just by street cleaners, but mainly individuals as well.  But maybe it’s because it’s autumn and there are lots of leaves to be swept? They also burn rubbish at the side of the road, which isn’t very nice.

5. Every city, town and village has a library – not that unusual, but the sign is always in English and Cyrillic. 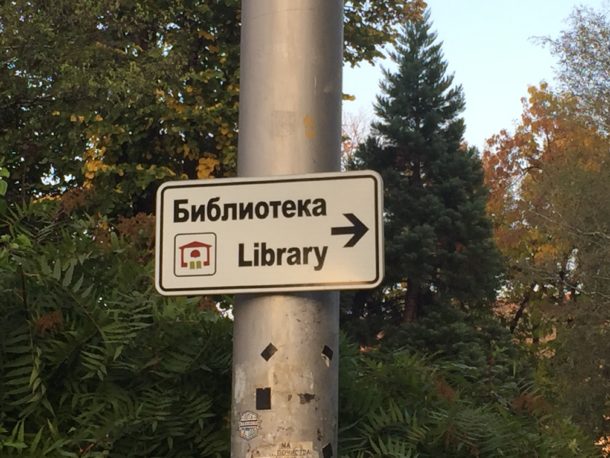 6. On walls, fences and anything else you can attach a piece of A4 paper there are pictures of people who have died.  We don’t know if it’s a notice announcing the the death, but some of them are years old! Where the death has been recent there is also what can only be explained as a large black bow tie on the gate of the deceased’s house – we’ve not seen this anywhere else.

7. We’ve not seen many flags, but that’s not to say that there aren’t some to be seen.  And it’s not saying that the Bulgarians aren’t a patriotic lot – they are very proud of their 1878 liberation from Ottoman rule.

8. Roadside rubbish almost completely disappeared when we crossed over the Danube from Romania into Bulgaria.  Most of the countryside in the north was quite clean, but for some reason as we have journeyed south the litter has returned with a vengeance.

9. A lot of people from the UK are buying property here apparently…maybe because you can buy a house for as little as €7,000.

10. Jamie Oliver, and to a lesser extent Gordon Ramsey, is really big here – not only on the telly, but his products can also be bought in supermarkets. Who would have thought!

11. It’s a poor country, especially in the countryside, but everyone seems to have a mobile phone…from kids to shepherds!

12. There are lots of casinos and betting shops here – more than anywhere we’ve seen before.

13. Natural spring water seems to pop out from just about everywhere – every village, etc has water flowing somewhere and it’s often to be found at the side of the road too, which is great for thirsty cyclists.

14. Ice cream is sold by weight, so if you ask for a cone with 2 scoops it’s weighed and that’s what you pay. This can be a bit embarrassing if you’re a bit greedy like us when it comes to ordering!

15. We haven’t seen many pubs outside the main cities.  But where there is a supermarket in a village or small town, there are often seats outside it, rather like a cafe/bar. People will go into the supermarket, buy their alcohol and sit outside to drink it as if they are in a pub! We didn’t do it mind you..