The Great Australian Bite – Our Round-up 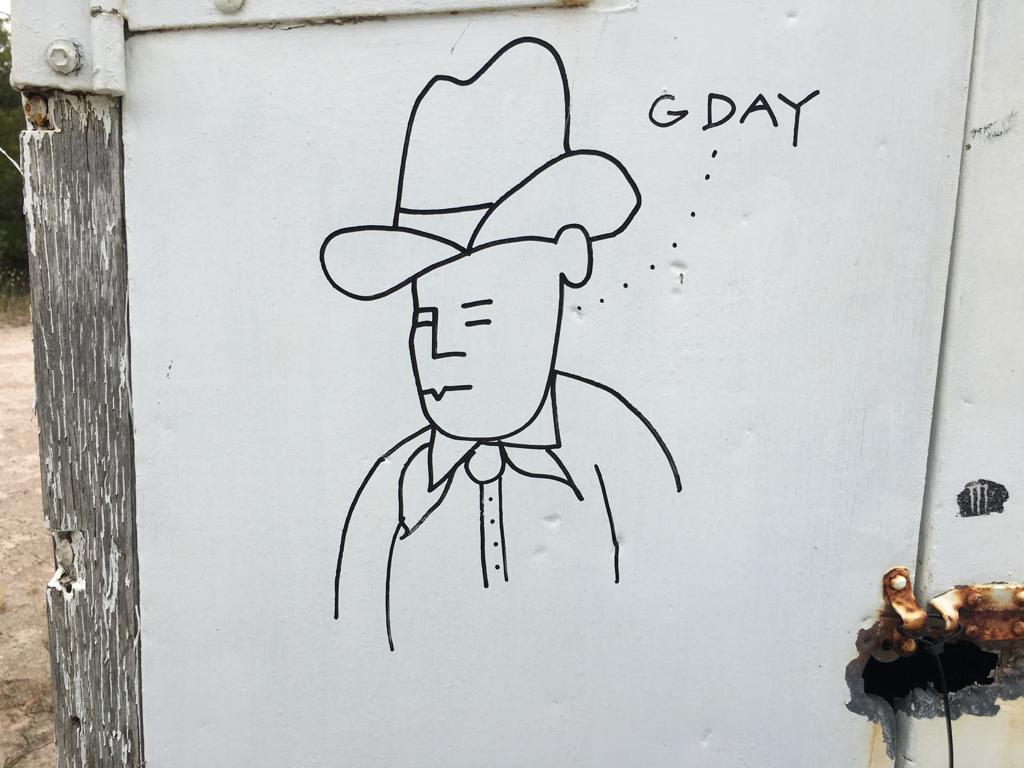 Though we haven’t actually finished in Australia yet our time on the road is at an end and so it seems appropriate for us to talk about our observations.

Between landing in Perth on 17 October and arriving in Melbourne on 22 December we spent 63 days on the road.  (I’m not including our 2-week holiday in Melbourne at the end). During that time we cycled for 52 days and completed a total of 4,708km. Our average over purely cycling days was 90.5km and over the whole period was 75km, both of which are significantly more than we would normally cover, which just confirms that Australia is big, really big!

On with our main observations…

Some other observations (in no particular order)…

– Though English is the national language here there are times when we have had to a ask what something means as there are so many different meanings and nuances to our language. The Aussies also love to abbreviate things, so here is the Aussie to Lifecycler dictionary of words that we picked up.  (in no particular order)…