Our round-up of the Czech Republic 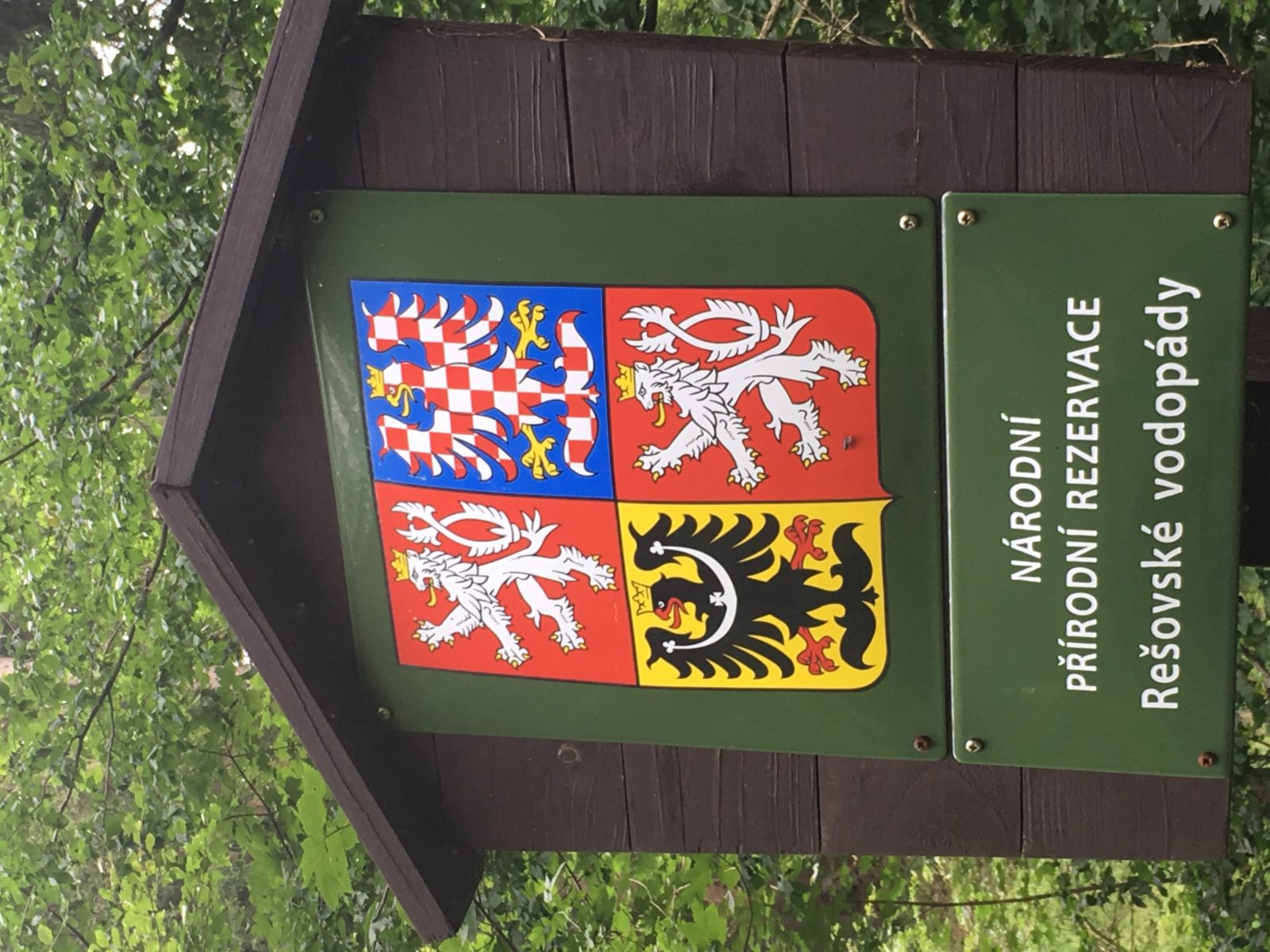 Here is our round up of Czech Republic observations.  Now we have only been here 12 days in total, so we can’t say that it is particularly well-informed. However, we have been through the central part of the Republic and not to the capital, so perhaps this is a better slice of what could be called ‘normal’ life.

Firstly, if you said to someone “I’m going to the Czech Republic for my holiday this year, and we’re not going to Prague” their likely response would be “what the hell for?”.  Well, here’s a few reasons for coming here…

1. The country to look at, certainly in the central part, is pretty amazing. It is a beautiful place with lots of different types landscapes which we had no idea about. Martina even goes as far as to say that, up to now, scenery-wise it’s second to Norway so far in our journey.

2. There are plenty of hidden gems, that you won’t necessarily read about in tourist guides but are very pretty to look at and easy to chill out in, do stuff in if you like, etc.  Specifically we liked Litomysl, Znojmo, Unicov and Kutná Hora, but I’m certain that there are plenty of others out there that we haven’t touched on.

3. The roads aren’t that bad and the drivers are okay, though, for cyclists in particular, they are not as patient as in Poland; a few have got a bit close as they have squeezed past us.

4. It is really accessible to loads of other places and countries in this area.

There are, however, a few things that we thought aren’t so good…

1. The local cuisine isn’t up to much. Sorry Czech Republic we have tried your food on numerous occasions and we didn’t enjoy it; and we are by no means fussy eaters, or “foodies”.  There is plenty of fresh fruit and veg, especially apricots and cherries at this time of year in the markets and on the trees, but it never seems to get onto the plate.

2. Overall the hospitality trade needs training. The hospitality between one establishment and another goes from one end of the nice spectrum to the other with nothing in between. A girl in a cafe can be as nice as anyone you’d like to meet and yet the person manning the tourist Information Centre can be darn right abrupt and rude – both have been real scenarios for us! We have, however, had random acts of friendliness and kindness – a builder shouting hello and another cyclist stoping to see if we were okay when we looked a bit lost (which of course we weren’t!).

A few other random observations… 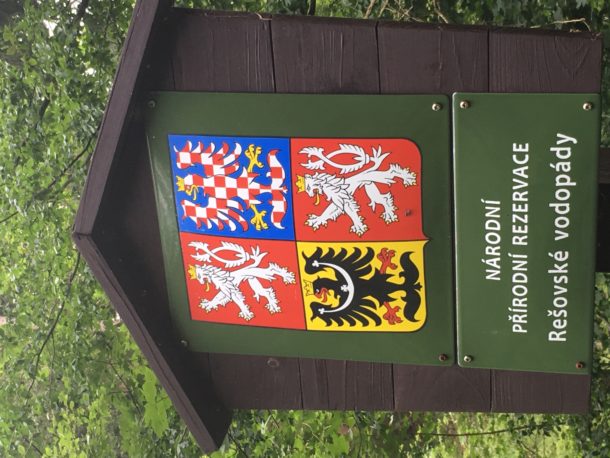