Asia. Blimey, what a journey! 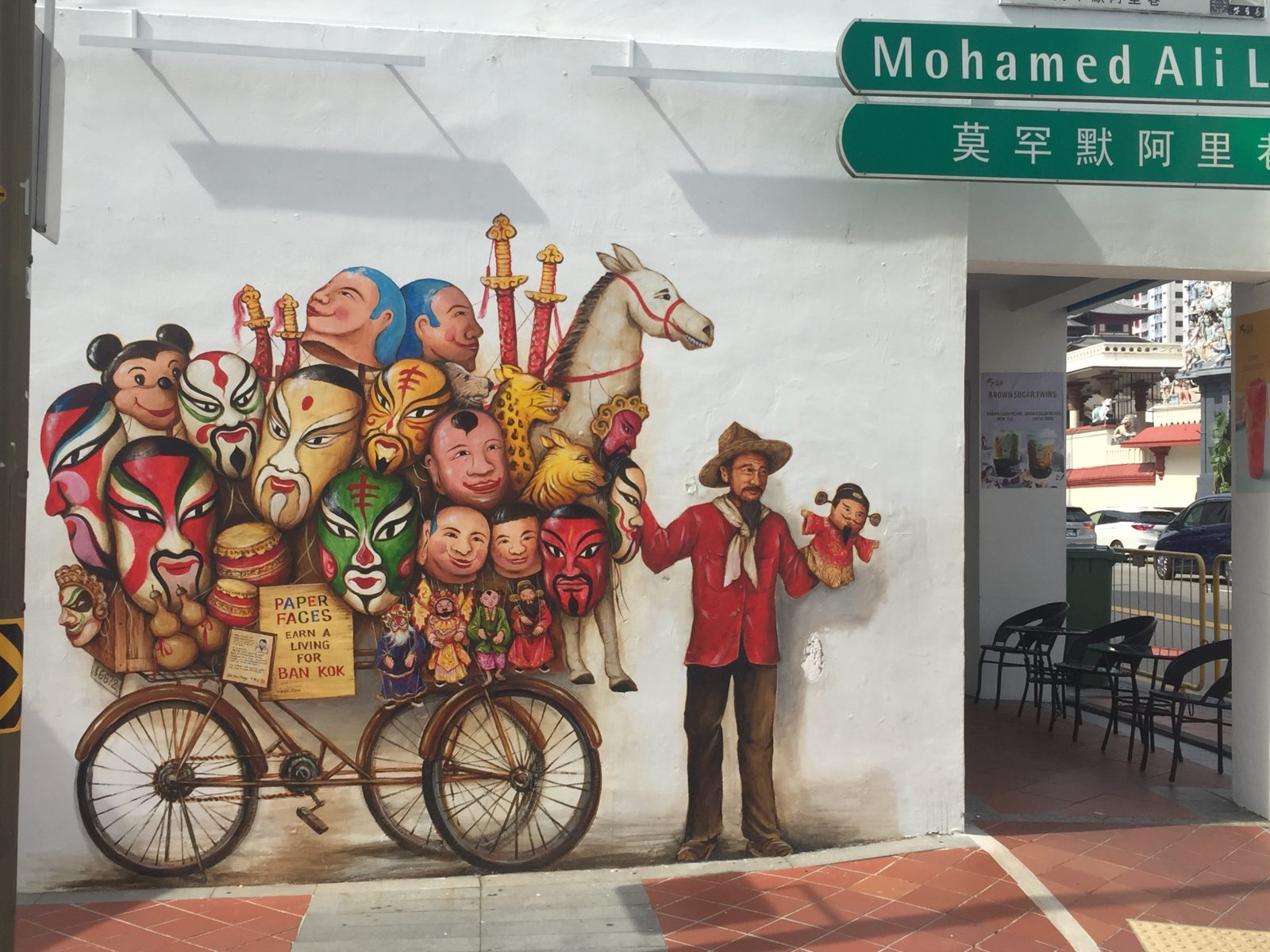 When we look back at our journey so far we see Northern Europe as our long-distance cycling training ground and once we got into Poland our stabilisers were metaphorically taken off! The rest of Eastern and Southern Europe were consolidation for what was to come…

In our minds it was in India, Bangladesh and Myanmar where we properly cut our teeth and by the time we got into Northern Thailand we’d earned our cycling and travelling stripes so-to-speak.

India (5,773km cycled) in particular, with its male-dominated culture, was really tough and to be honest we never really got used to it.

The continual intense interest in two white cyclists was, at time, almost too much and I can’t say that we enjoyed all of our time there.  Saying that we still have some fantastic memories, especially of our time spent with local hosts.

We’d expected Bangladesh (835km cycled) to be a continuation of India, but it absolutely wasn’t and although we also found the people to still be intense, it was different, and in calmer way. Bangladesh was an unexpected and positive revelation to us.

Eastern India (489km) was beautiful, tough, wild and remote and the people very different from those we’d met in Central India and in some ways we felt we were already in South-East Asia. We only spent a short time there but would love to go back.

Some people in the online cycling community criticised us for going through Myanmar (1,385km cycled) as spending our money there was supposedly supporting a tyrannical regime. We spent our money at small, local places and found the man (and women and children) throughout the country were absolutely fantastic, so we don’t feel at all guilty about going there.

There is no doubt that we found the six months we spent in India, Bangladesh and Myanmar difficult – both physically and mentally. They have changed us as travellers in what we believe is a good way, and though neither of us would necessarily want to redo our journey we also wouldn’t change it for the world. We are glad that we did it as we have.

Going into Northern Thailand (835km cycled) from Myanmar was a complete shock as it is so modern in comparison, so when we got to Laos (646km) we almost felt relieved to return to somewhere less developed.

The decision to head north in Laos and into Vietnam (2,828km cycled) was most definitely influenced by other cyclists and we are glad we took their advice. At times this was some of the best cycling we have done.  Hanoi is perhaps our favourite city so far and we could easily go back there again in the future. We’d been told that the coastal route south in Vietnam wasn’t that good, but we disagree and are glad that we went that way.  Plus it was great to see the ocean again after a long time away.

For a country with such a turbulent recent past, Cambodia (702km cycled) was a delight. There really isn’t much more for us to say other than its charm is absolutely down to the wonderful people we met there.

Our preconceived ideas of Bangkok and Southern Thailand (903km cycled) were completely wrong with the former being cleaner and much more interesting and the latter being more rural and much less touristy than we expected – which is the way we like it. We stuck to the less-travelled east coast and would definitely recommend it as a place to visit.

As we were nearing the end of our journey in Asia when we crossed from Thailand into Malaysia (983km cycled) it would have been easy to just race through and almost wish our time away. However, Malaysia quickly grew on us and we are so glad that we spent a decent amount of time there.

Unfortunately we were in Singapore (54km cycled!) for such a short period of time, but it completely changed our appreciation of it. We’d been one before, but only stuck to the tourist trail then. This time we stayed in a local neighbourhood and met our local cycling buddy, SK, and found that we really liked what we saw.

Since arriving in Delhi on 1 Dec 18, in total we have cycled just under 15,500km in Asia, visiting 9 countries (11 if you count that we were in India and Thailand twice) and 9 capitals.

Some overall observations from our time there…

And finally, our favourite word from Asia is ‘chello’, which means ‘let’s go’ in the Maruti language from central India.

So, for now chello, but Asia we will be back….