Our round-up of Laos 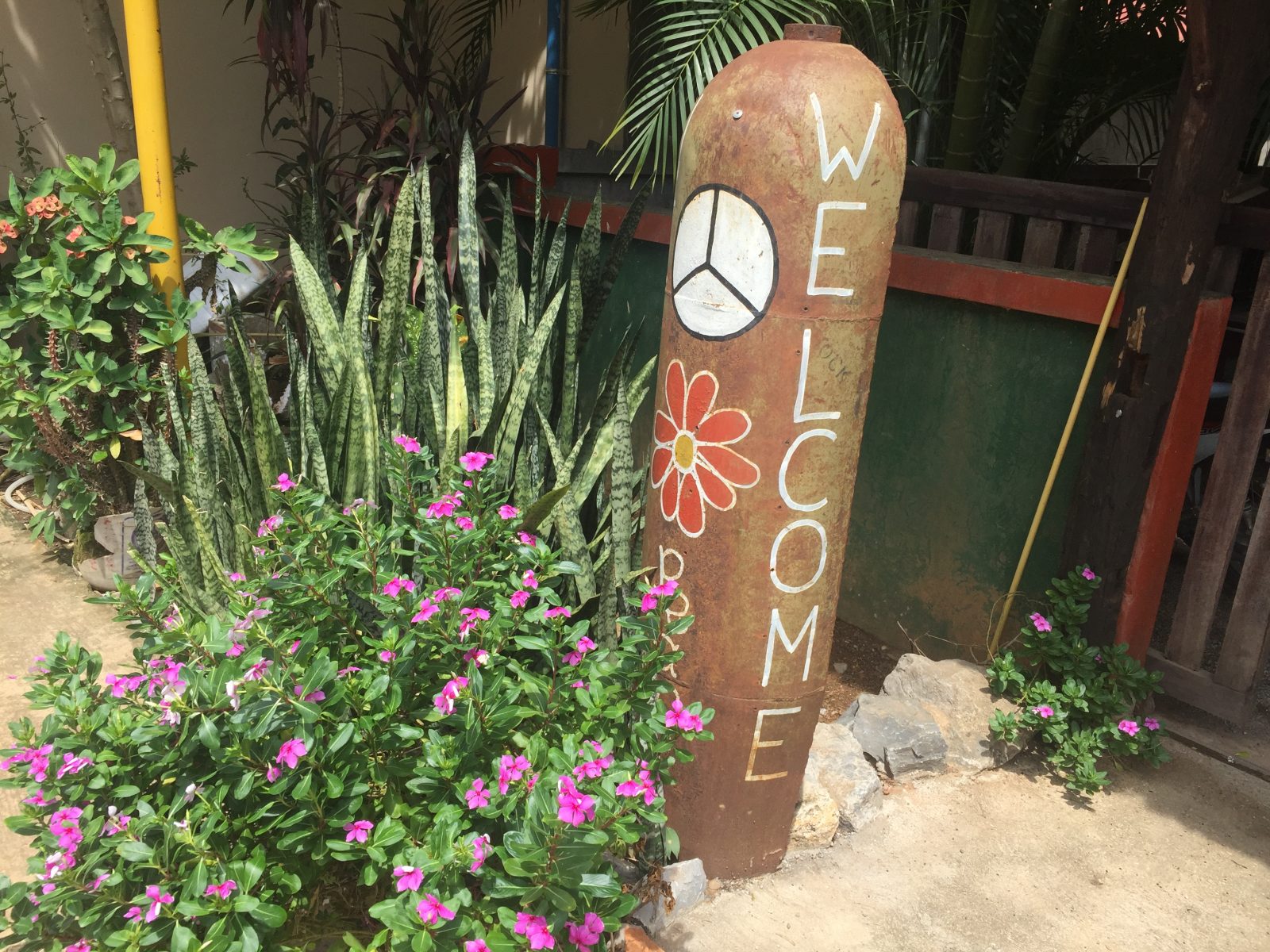 Our time in Laos was relatively short as we only spent 18 days here.  But as usual we saw and experienced a lot.  Here is a round-up of our observations:

1. Roads – the quality of the roads was surprisingly good, although we did stick mostly to main roads to avoid a potentially muddy mess on unpaved roads in the rain.

2. Although it’s mainly a Buddhist country, there weren’t as many temples in Laos as there were in Myanmar or Thailand.  But the ones that we saw were absolutely stunning, and among the nicest we have seen on our entire trip so far.

3. As an ex-French colony, the French influence is still very prevalent.  We already mentioned eating baguettes, but signage was often written in French as well as Lao…eg ecole, pharmacie and Bureau de Post…

There were also more French tourists and travellers here than we have seen anywhere else!

4. The people.  The kids were absolutely amazing….big cheery smiles and lots of waving everywere we went.  They were absolutely care-free and happy, even when in many cases they were quite obviously very poor and had very little.

Myself and Nigel have different impressions of the adults.  I generally found them friendly, although we would often have to initiate the greeting to get a smile or a reaction.  Nigel on the other hand says he didn’t find them particularly friendly or helpful. But we both agree that there is a certain sadness about them….and we did wonder if it’s because of how their country seems to be completely taken over by the Chinsese…and not necessarily in a good way – deforestation, dam-building and the railway build is completely ruining the beauty of their countryside and probably the livelihoods of many.

5. Both men and women love their beer! Of the countries we have visited in SE Asia so far, Laos is the only country where we have seen drunk locals…and often in the middle of the day during the week. Even in small villages with very little in the way of amenities, you could always buy beer in bulk. Not quite sure how they could afford it in many areas, but they did!

6. Music – They love their karaoke and there was lots of bad karaoke singing in the most random places…often in the middle of nowhere, although there may be a reason for that! They also liked playing loud western-style ballad-y rock music and/or instrumental guitar music…often ridiculously early in the morning.  It didn’t bother us as we were generally up early, but I’m not sure I wouldn’t feel the same if I wanted a lie-in!

7. Food – the food wasn’t amazing but in general we enjoyed it.  But my god, they like it spicy – and as in Thailand we had to start asking for no spice so we could eat it!

8. The disparity between rich and poor was very prevalent.  Lots of big houses and 4X4 cars and trucks throughout the country intermingled with lots of poor country people, young and old, working physically hard in heat and humidity …. and there seemed to be nothing in between.  They were definitely among the poorest we have seen on our travels so far and not how we expected a supposedly communist country to be!

9. In country areas most households would light open wood fires inside their houses very early in the morning for cooking and boiling water.  Our morning cycle would pass lots of smoky houses, which  must be horrific for their health!

10. There were lots of military relics, specifically bombs, from the Vietnam war throughout the country that have been recycled/upcycled in many different ways. Notice the flower planter that my bike is resting against in this photo…..

…and this welcome sign, which we thought was genius!

11. In general the country was very clean, but there are signs that this may not be the case for long with people burning rubbish and dropping litter….and it’s not the visitors!

12.  The Chinese influence is everywhere, so many businesses are trying to cash in on that.

13. No matter how rural we were or how poor the area looked, there was always a satellite dish….

There was wide availability of 4G and good WiFi….and unlike in Myanmar , power cuts were not a regular thing.

14. We have seen these tractors in Thailand as well, but there are more of them in Laos.  Tractors/people carriers, not sure what they are, but I want to drive one!

On the other hand, we saw very few bikes – either for leisure or for necessity as we saw in most other countries.  Surprisingly there were plenty of scooters!

15. Eating out was relatively cheap but it’s definitely been the most expensive of the SE Asia countries we have been in so far…especially mineral water, which at 60p a bottle is nearly as expensive as at home!

16.  Butterflies everywhere…there are thousands of them and they were all beautiful!

17. And finally, some random and funny English translations….this was our favourite.  Not sure what it’s supposed to advertise, but it’s obviously not suitable for vegetarians or vegans!

All in all it has been a great few weeks here.  I would definitely like to come back as I think there is a lot more to see.  Nigel is not so sure.