Our plan for southeastern Europe 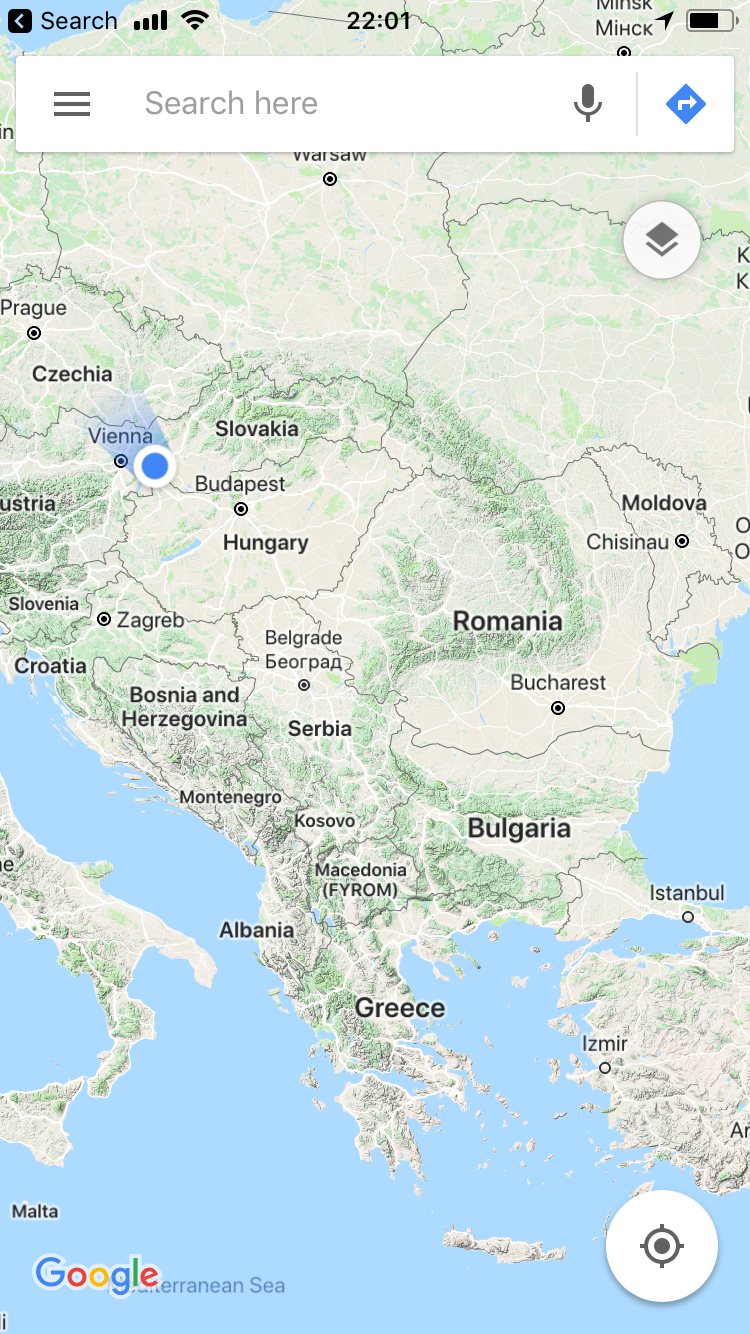 We did some planning on the ferry from Sweden to Poland and I have just had a look to see how closely we have been to that plan – and it goes something like this:

All-in-all I suppose we are about 10 days behind where we thought we might be at this point, but that doesn’t matter as we feel the speed at which we are now seeing things is about right. We are not on a schedule so it doesn’t matter!

1. Short transit into Bratislava just over the border from Vienna in Slovakia – who knew that two capital cities could be so close together (35km)?! We will spend a few days there before heading east to see what the rest of Slovakia is like.  There are some fairly big hills to the north and a national park we might want to visit. In total we think about 10 – 14 days.

2. Head south towards Budapest where we will spend 5 days with friends who are coming over from the UK to meet up with us.

3. Head south yet again to Lake Balaton area to meet up with yet more friends for a couple of days. Possibly head to Pecs to sample wine in the Hungarian wine region.  Our plans outside of that are flexible and the amount of time we spend in country is uncertain, but likely to be 2 – 3 weeks in all, which will take us up to mid-late August.

4. Serbia – 1 – 2 weeks including Belgrade likely late August – this is only a maybe at the moment.

5. Romania – 3 – 4 weeks in September to include a few days in Bucharest. There are big hills in the middle of Romania which we will have to cross one way or another – route yet to be planned, but likely we will go to Transylvania to see if Dracula really exists!

6. Bulgaria – 3 weeks to include a few days in Sofia – in early October. No other plans than that at the moment.

7. Turkey – 2 weeks including Istanbul.  Possible train to Ankara for onward flight, which will be to India. For now we have decided not to go to Pakistan as getting visas is problematic. We will save this portion of the trip for another trip in the future.

The art of looking over your shoulder to see where you riding partner is when you are on a bike can make you wobble a bit. And when you try this on a fully-loaded bike at slow speed, for example going up a hill, it can make you wobble all over the road; the reason being the direction your head is pointing… when you look over your shoulder the bike wants to follow – ask any motorcyclist and they will tell you you head dictates where the motorcycle goes and the same goes on a bicycle. Online forums recommended getting a mirror; however, having used mirrors on bikes as a kid I wasn’t too hopeful as they never worked very well. One recommendation was a small mirror which gets attached to your glasses (see picture below). I was sceptical to say the least, but it was £12 so thought it worth a try and although it makes me look like something out of an Arnie film it has proved to be a top tip. I got over feeling like plonker fairly quickly once I realised how useful this little mirror is. Once attached it’s position is very close to where a car rear view mirror would be, so in a very natural place. I can see Martina without the fear of swerving across the carriageway and I can also shout information about what vehicles are doing behind us. But Martina has yet to be convinced that she might need one too! 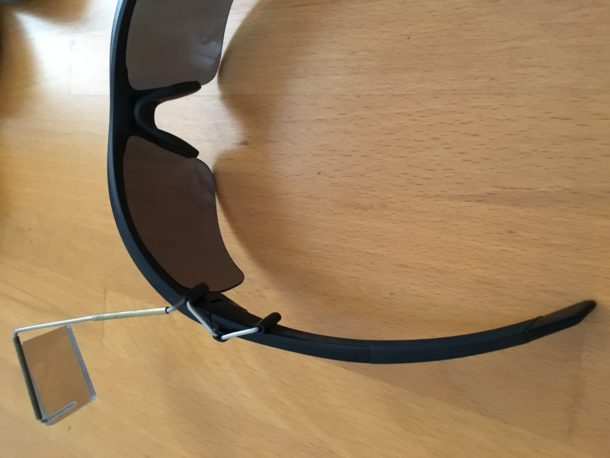